The Building Exploratory has been appointed by Southwark Council to speak to local people about creating a new, fit for purpose building for Peckham Rye Playroom. 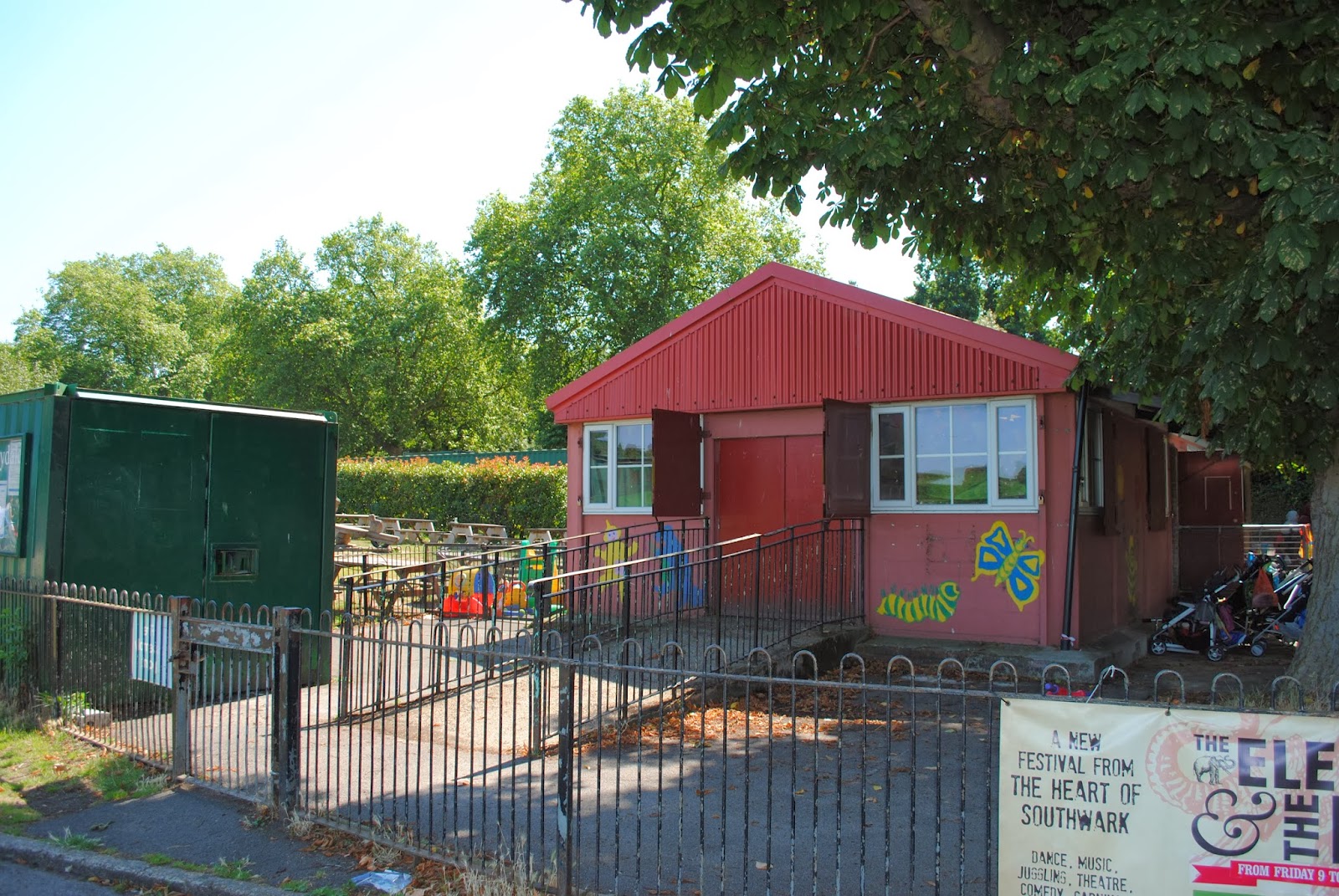 Peckham Rye Playroom last Summer when the weather was much better than it is now!

The hut in which the Playroom is based was originally one of a group of huts built during WW2. They were originally built as barracks for anti-aircraft gunners based in Southwark Park and later were used to house Italian POW's. You can find out more about the history of the park here

The Playroom is housed in the last of these huts but is sadly becoming unfit for purpose, so the intention of Southwark Council is to build a new purpose built home for the Playroom.

This week we have been speaking to lots of parents, carers and staff about what they like about the current facilities and what their priorities would be when building the new Playroom. 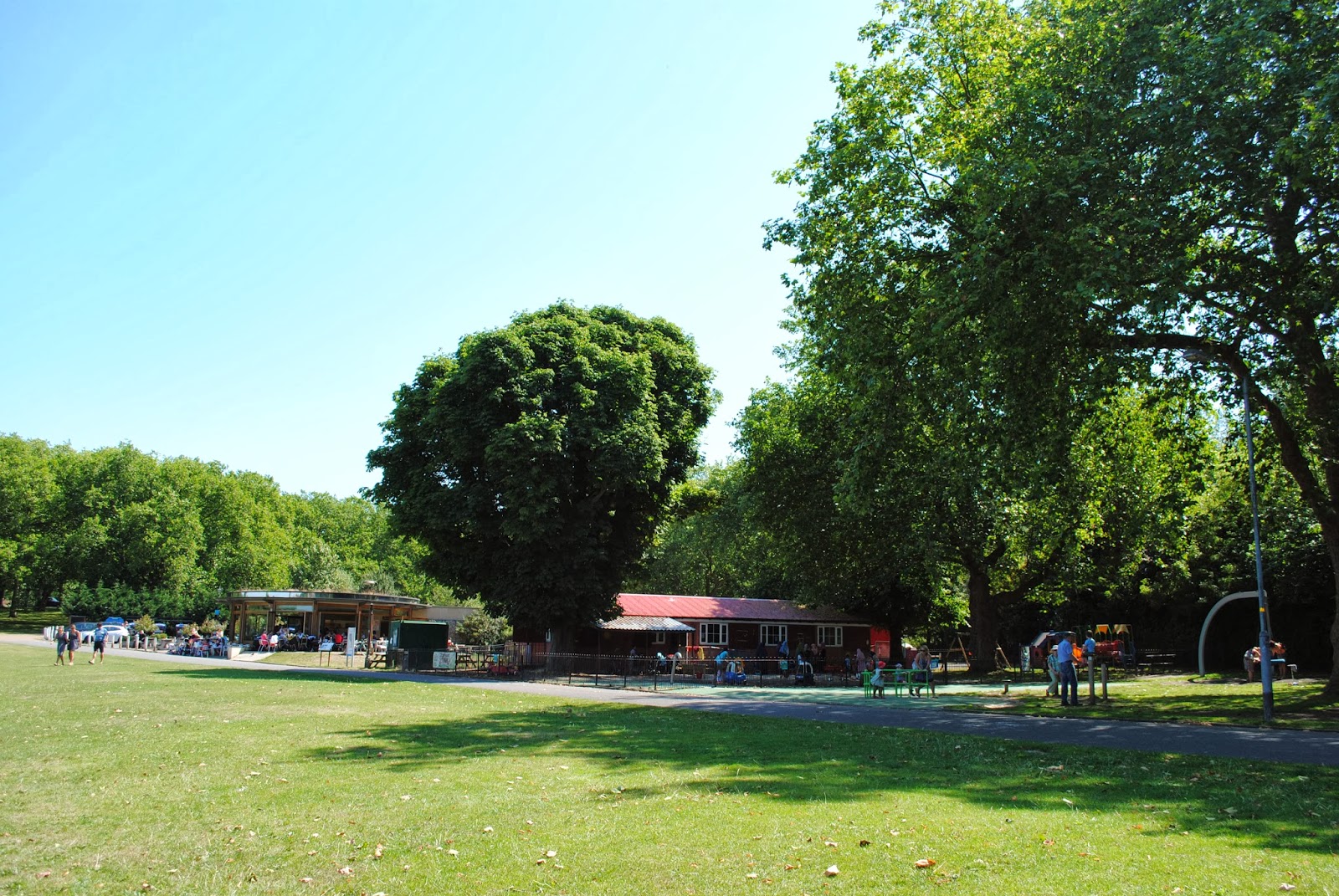 If you attend sessions at the Peckham Rye Playroom, we would like to hear from you about how you use the facility and about any ideas you have that could improve the new Playroom.

Keep an eye out for upcoming events where we will be speaking to more park users and local people about the new plans. We will also be providing opportunities to find out a bit more about the history of the park and get involved in some creative activities.

Posted by The Building Exploratory at 12:27