On Friday 20th June we took a walk from Hackney Wick station through to the Olympic Park with Wild Flower expert and author of The Green London Way, Bob Gilbert. 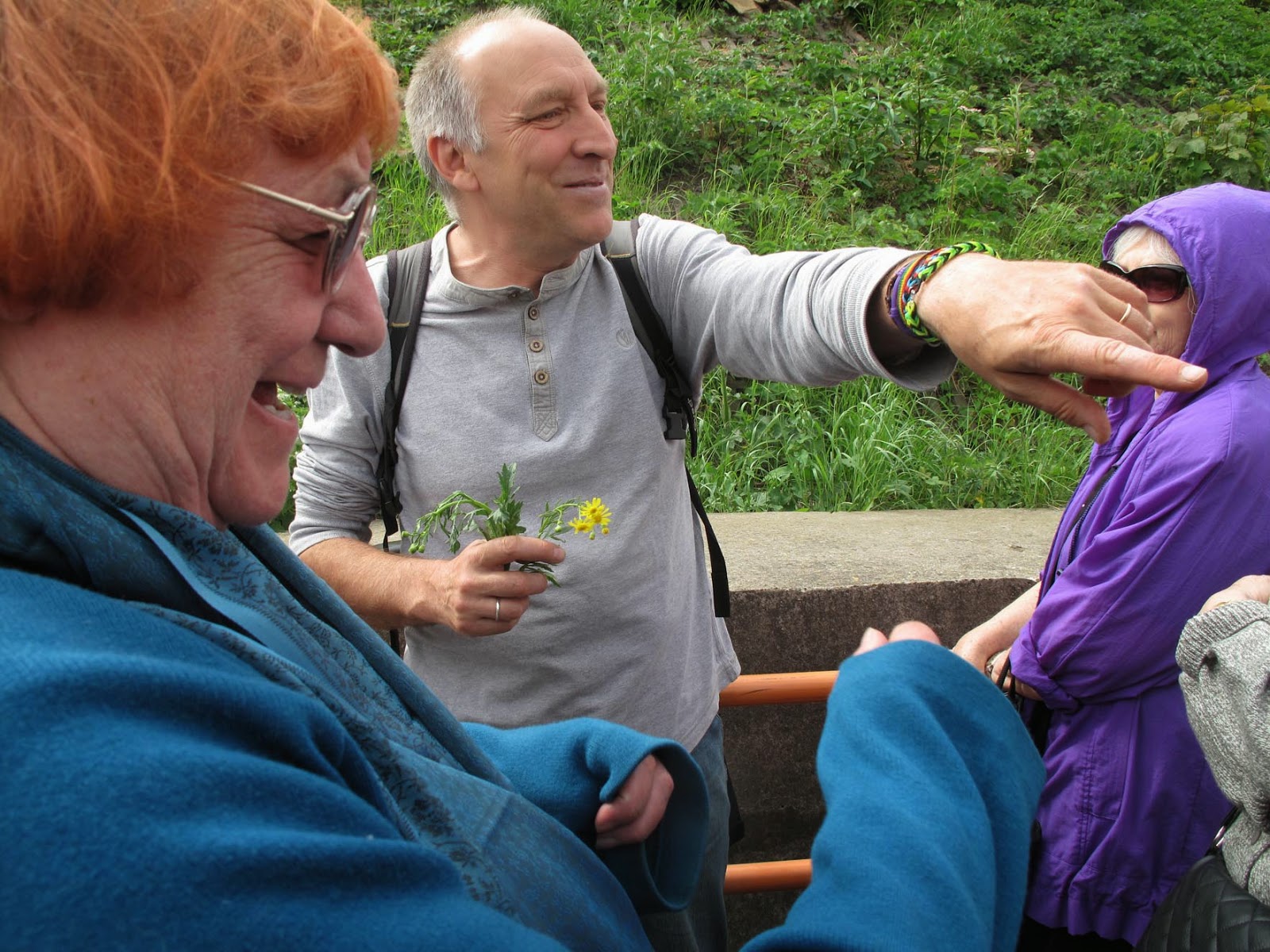 Bob began his talk by discussing Hackney Wick with us. Wick being the old name for farmstead, Hackney Wick has always been set apart from Hackney, a kind of edge land by the River Lea. It used to denote the boundary between Middlesex and Essex.

'Dirty' industries took root here (tanneries, factories), with noxious fumes carried away by the prevailing wind. It is an area of great character, independence and industry.

Bill pointed out Geranium Pratense (purple flowers) growing on the bank by Hackney Wick station - these are commonly known as Crane's Bills. 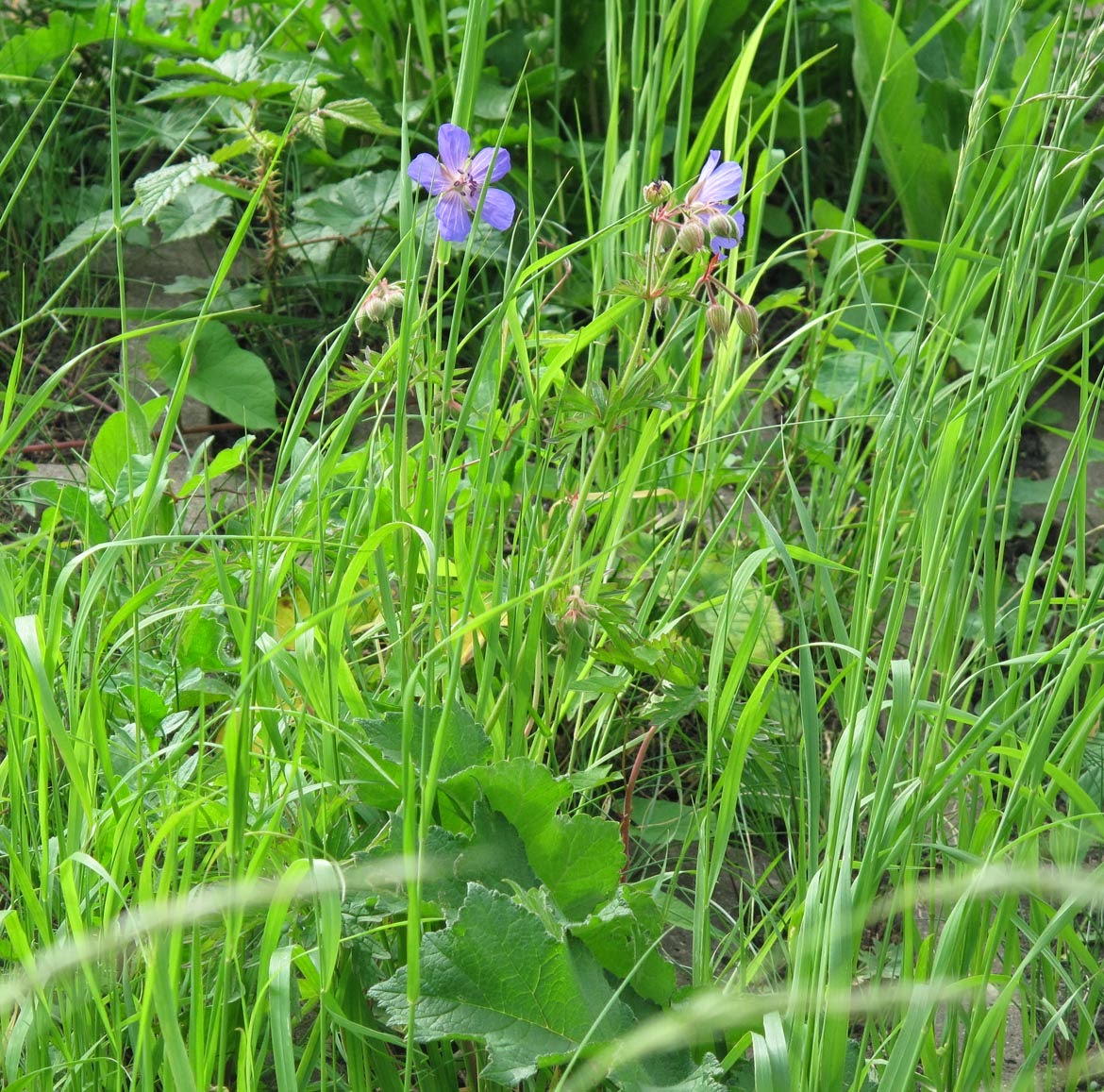 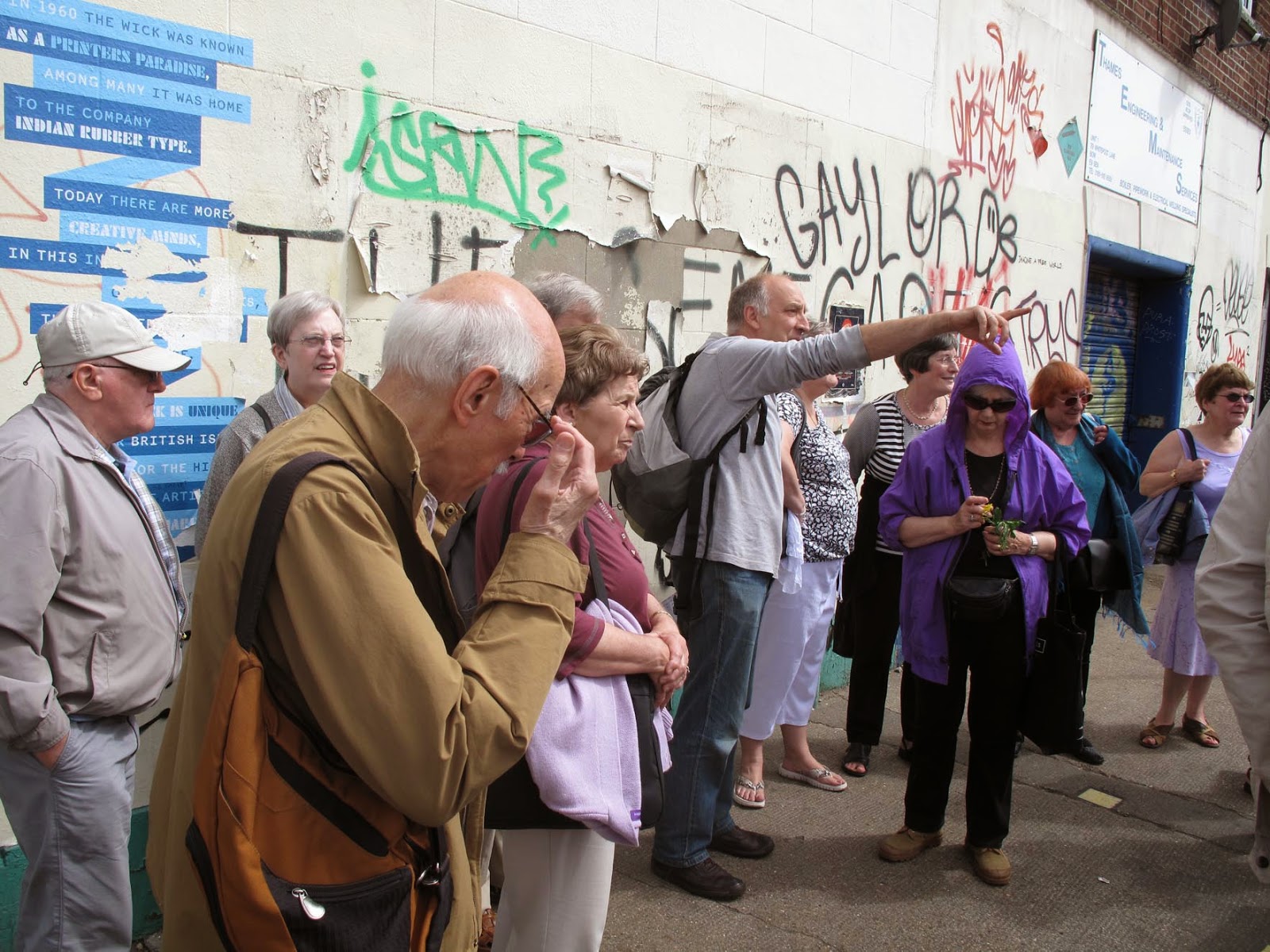 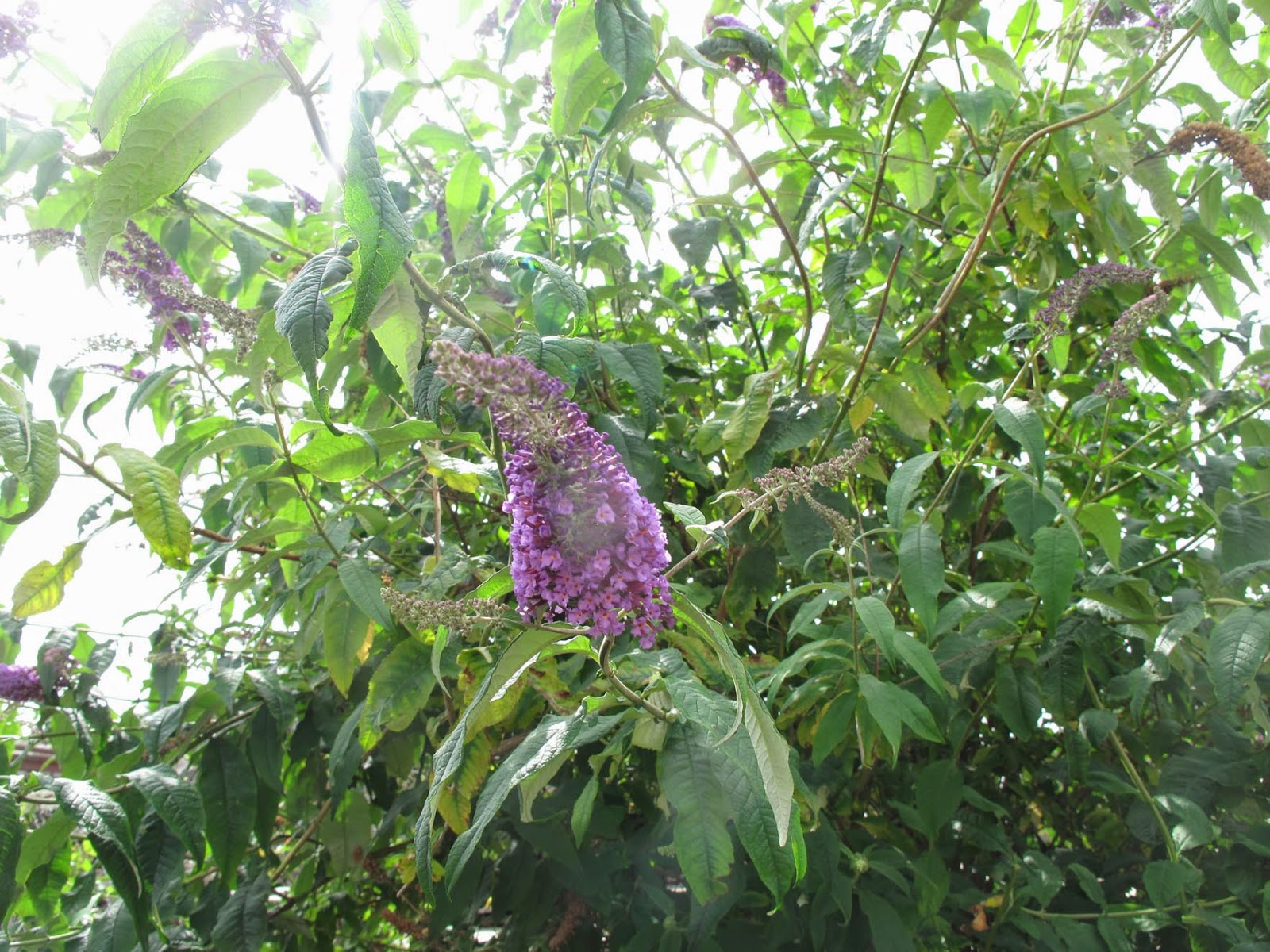 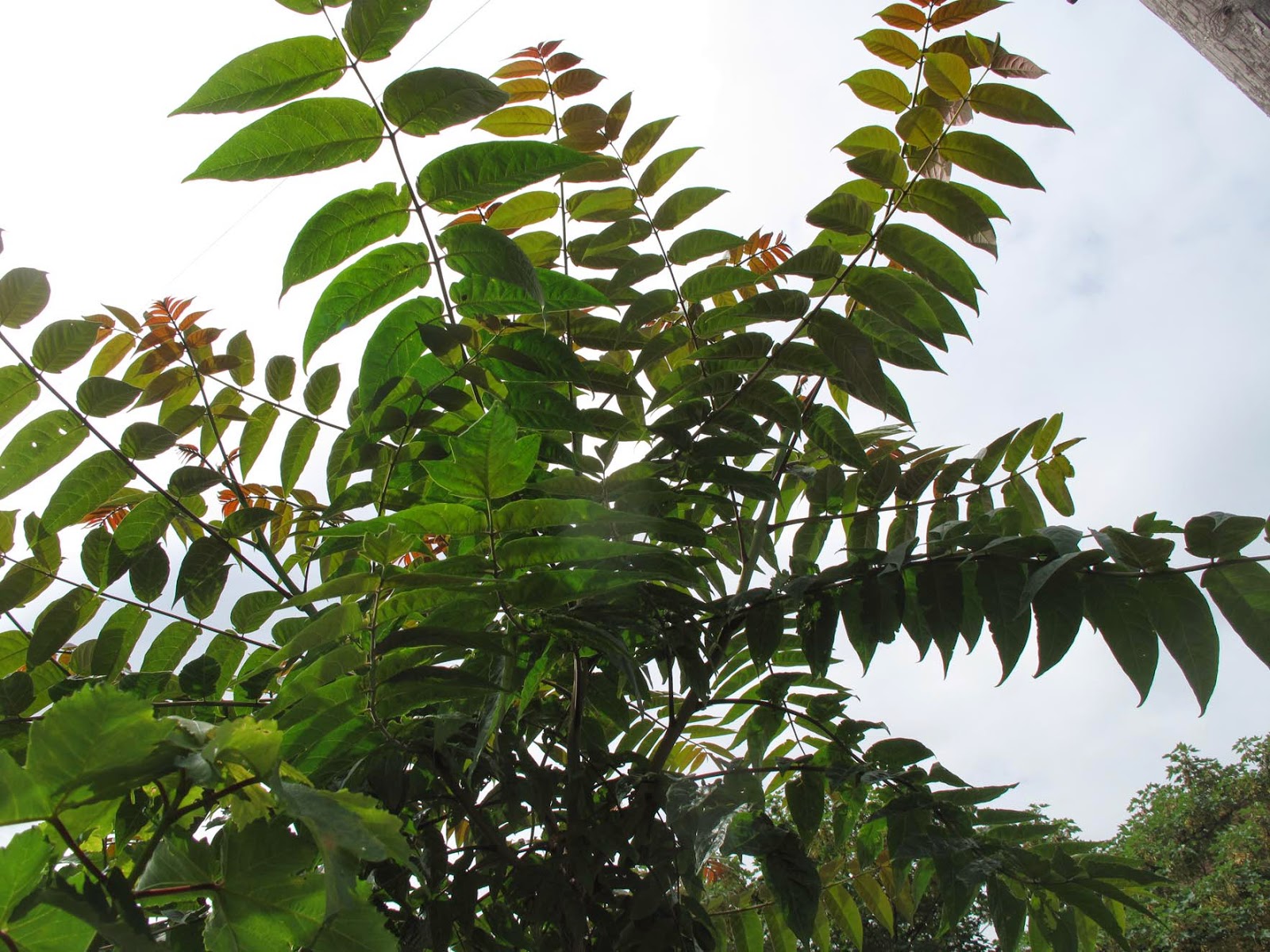 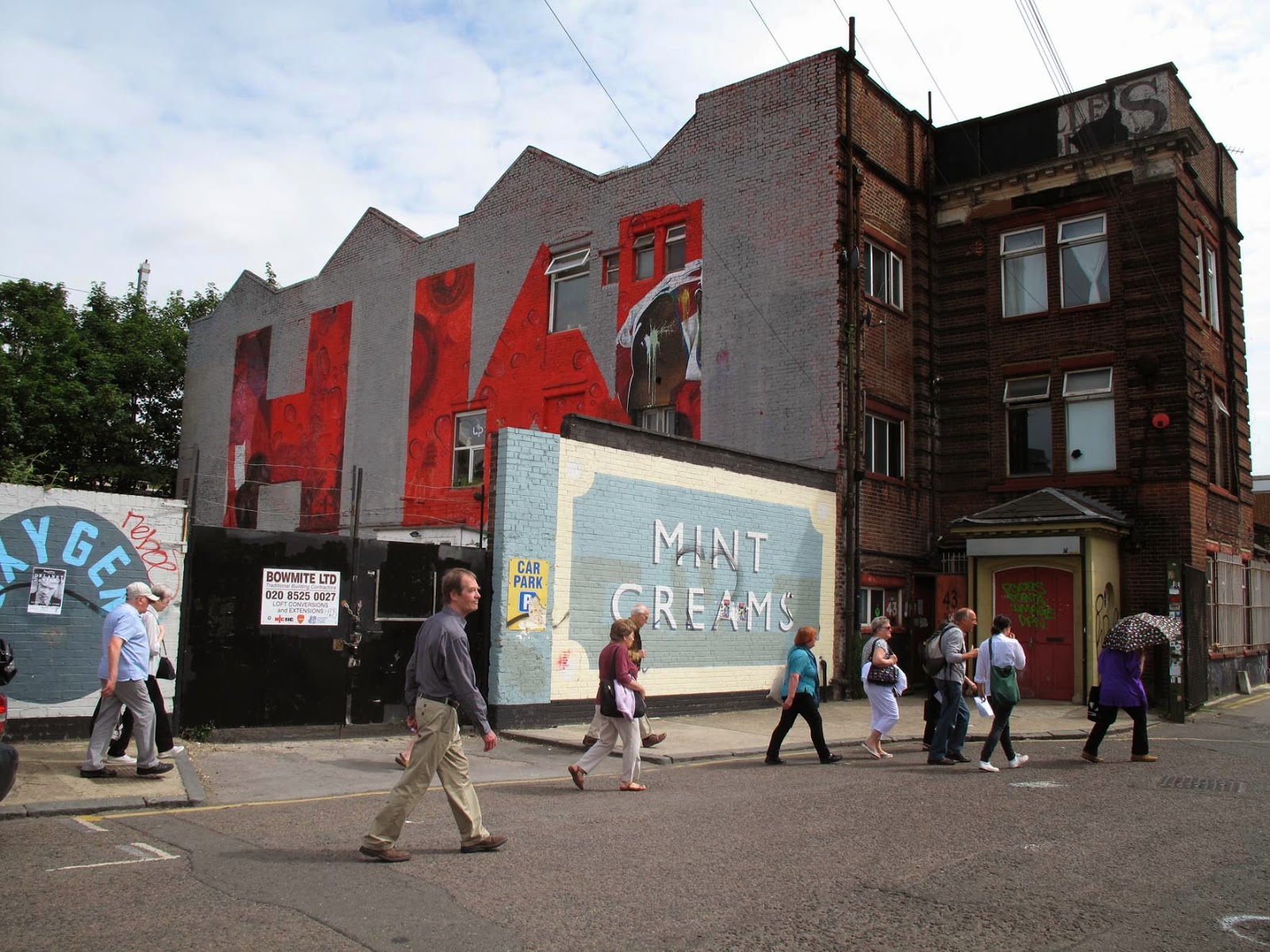 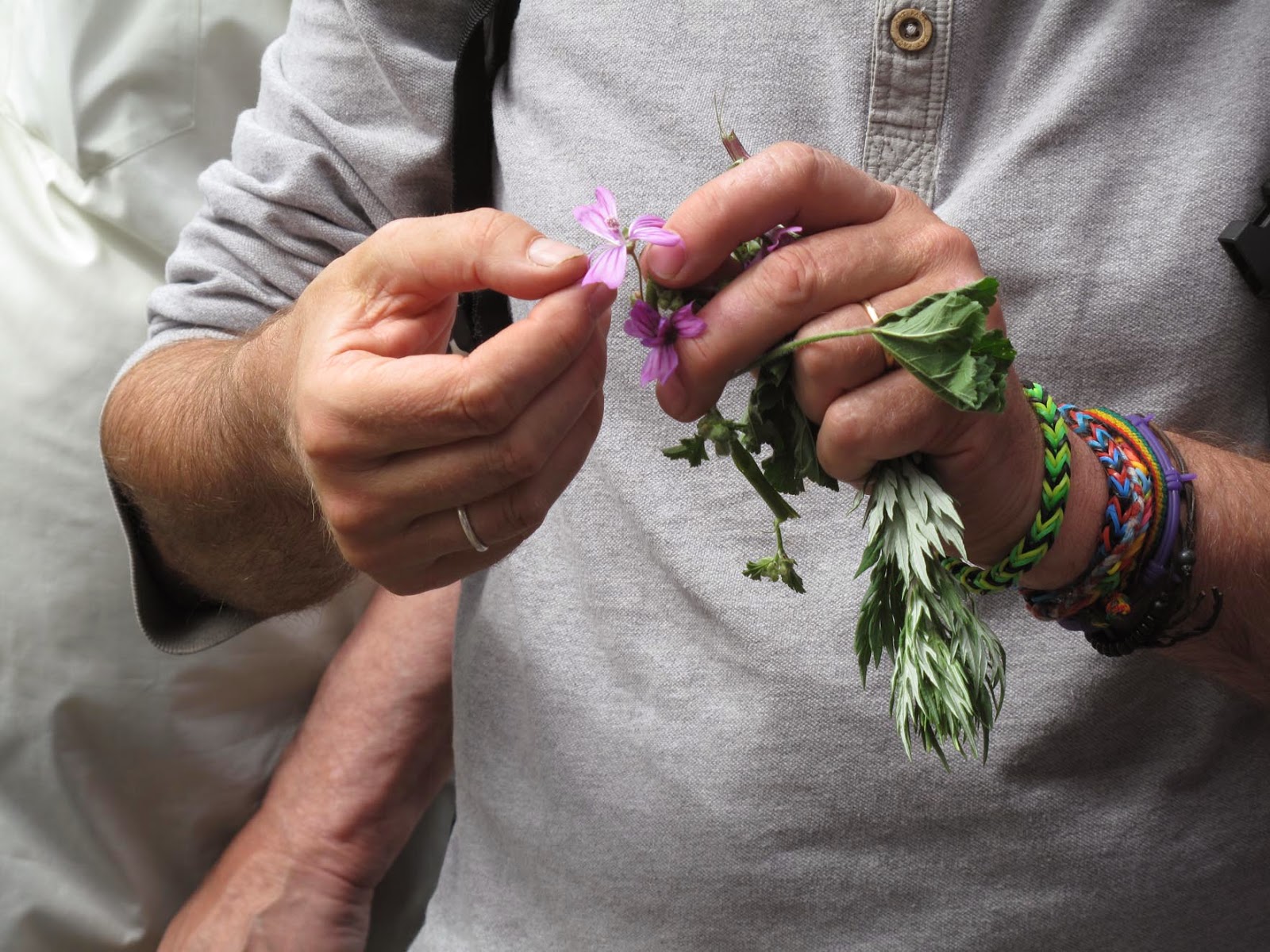 By the Canal, Bob showed us some Mallow which sounds like 'mellow' and soothing / calming effect on the nerves. Marshmallows were made from taking sap of marsh mallow and mixing it with sugar. 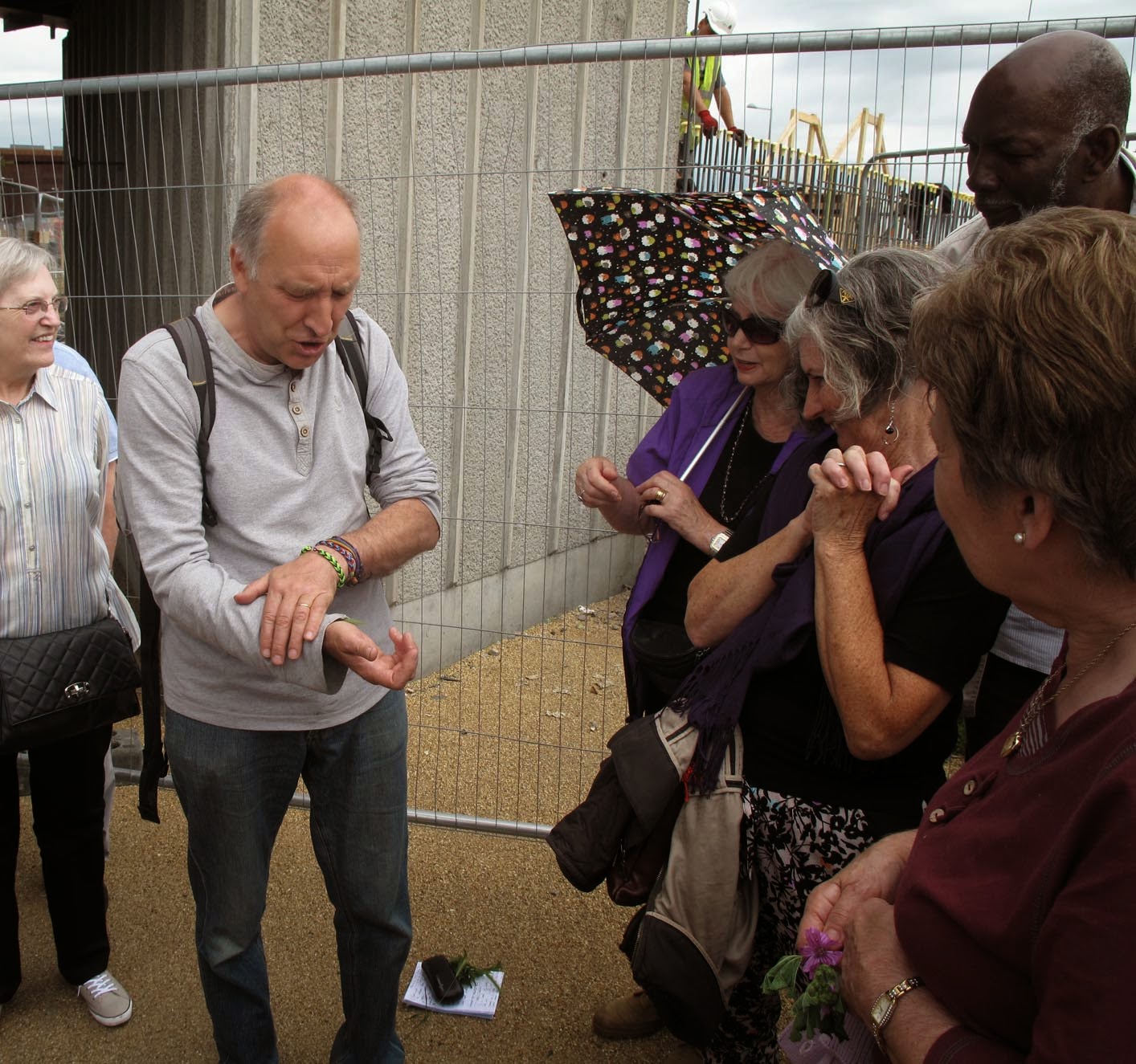 'Adam and Eve go up your sleeve' - watch as this ear of corn creeps up your sleeve. Bob used to call these caterpillars in his youth. 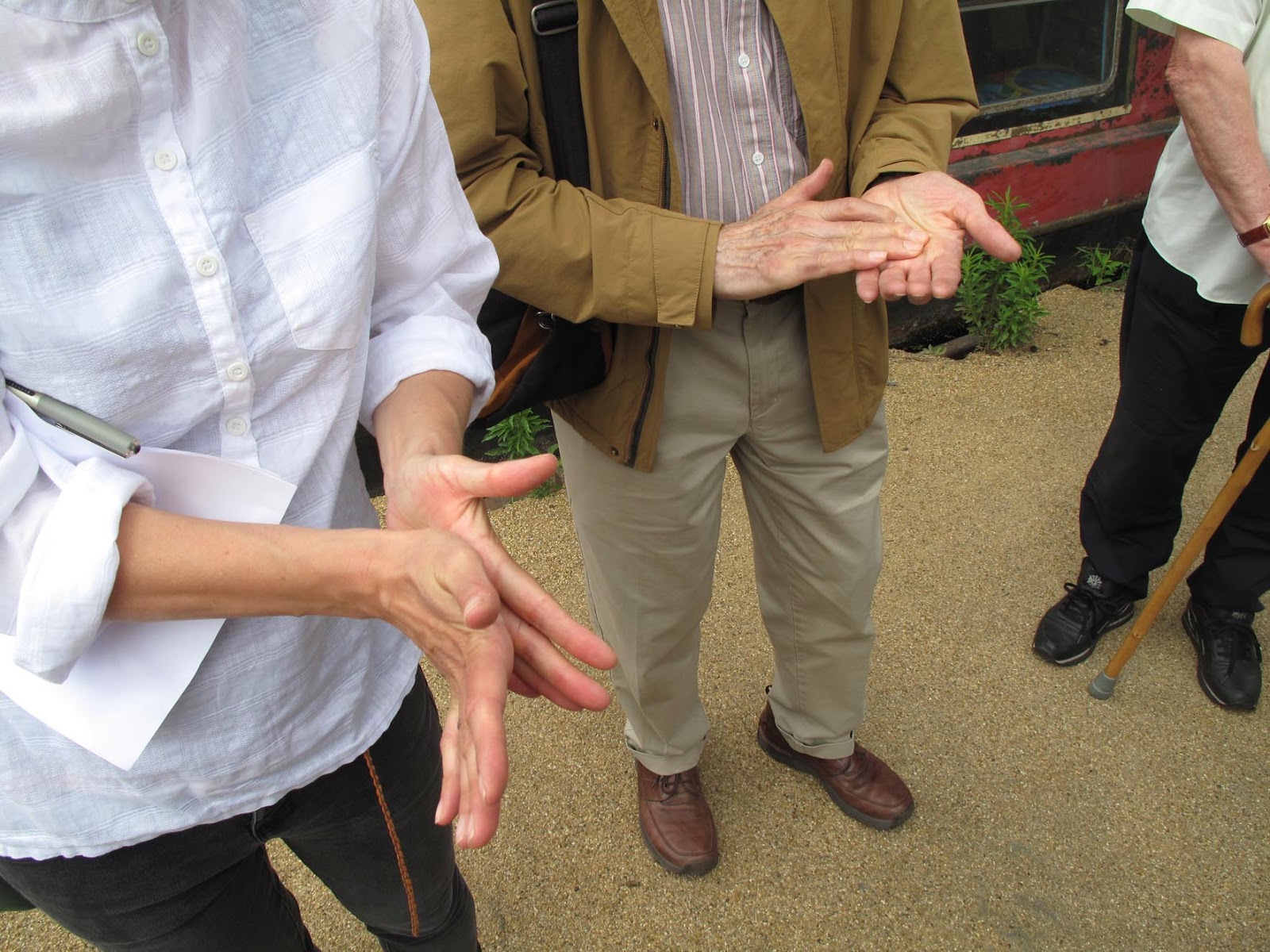 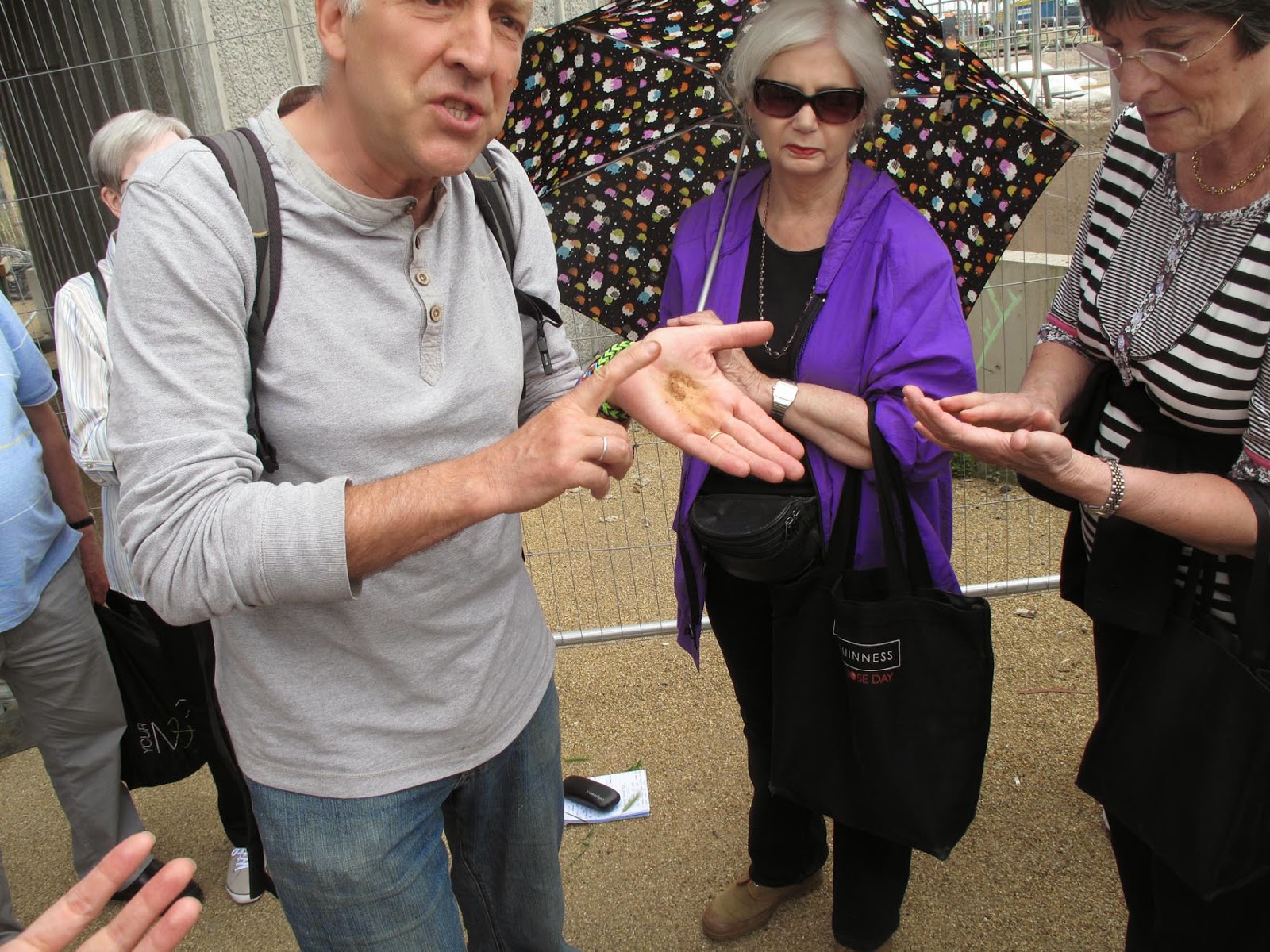 Gipsy wort is also found by the canal (green) - rub the leaves into your hand and green dye appears. Gipsys washed in the canal waters and this may be what contributed to their swarthy tans. 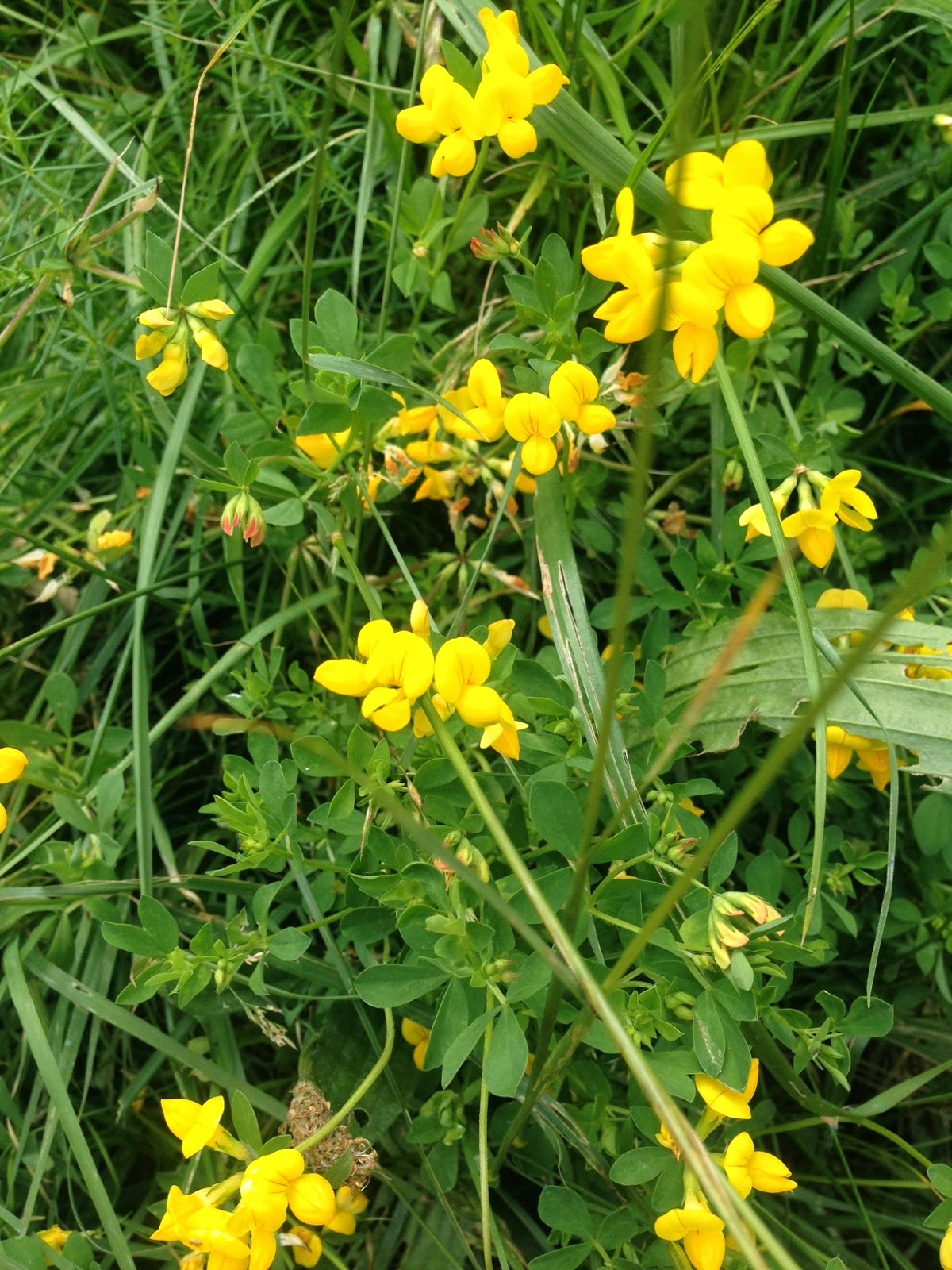 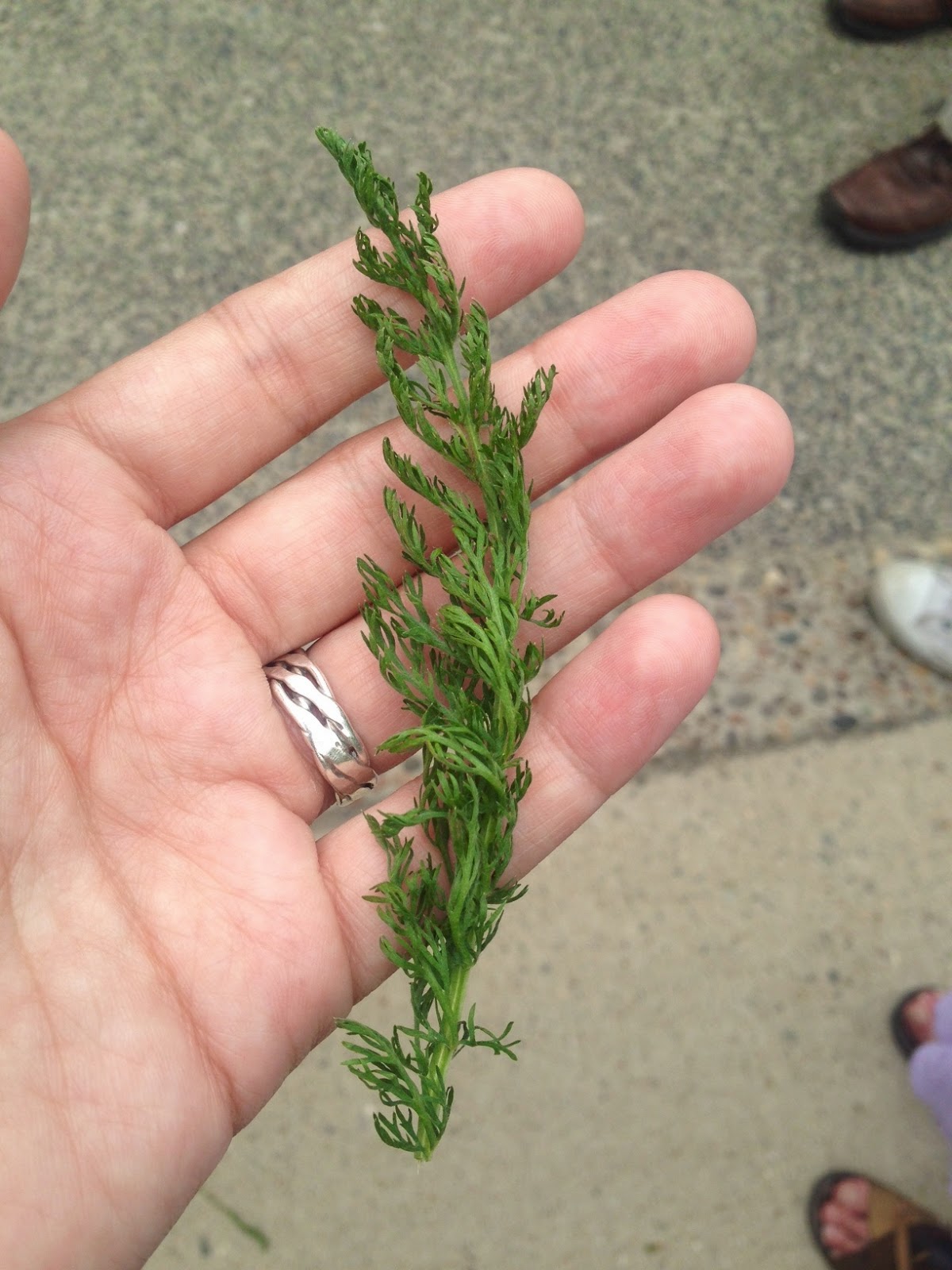 Before we waved goodbye to the plants, Bob identified Achillea millefolium, otherwise known as Yarrow. In ancient myth, Achilles had healing powers - Yarrow was known to  staunch the flow of blood: it is still used to treat nose bleeds today, as well as being used to flavour beer.
Snuff was made from it, and it was told that one could tell the future with this plant. Put it under your pillow and you will  dream of the person you are going to marry.


Bob then asked us to recite an ancient rhyme, whilst sticking this green plant up our noses!

No nose bleeds, which left some of us worried! 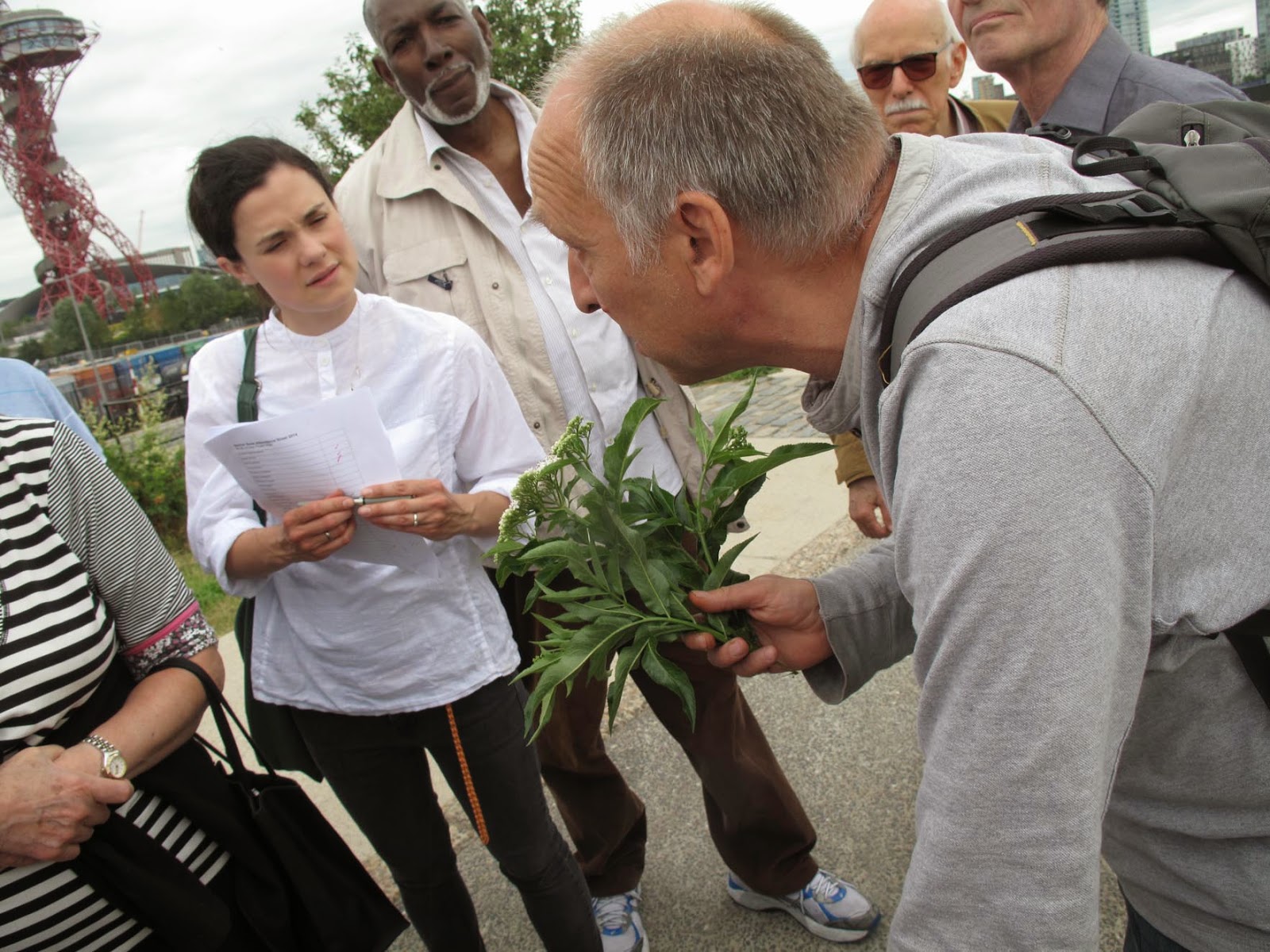 Bob found some Elder - dwarf elder - or also known as Dane Wort - some say that the Elder sprung up on the blood of slaughtered Danes at King Alfred's defeat of the Danes. 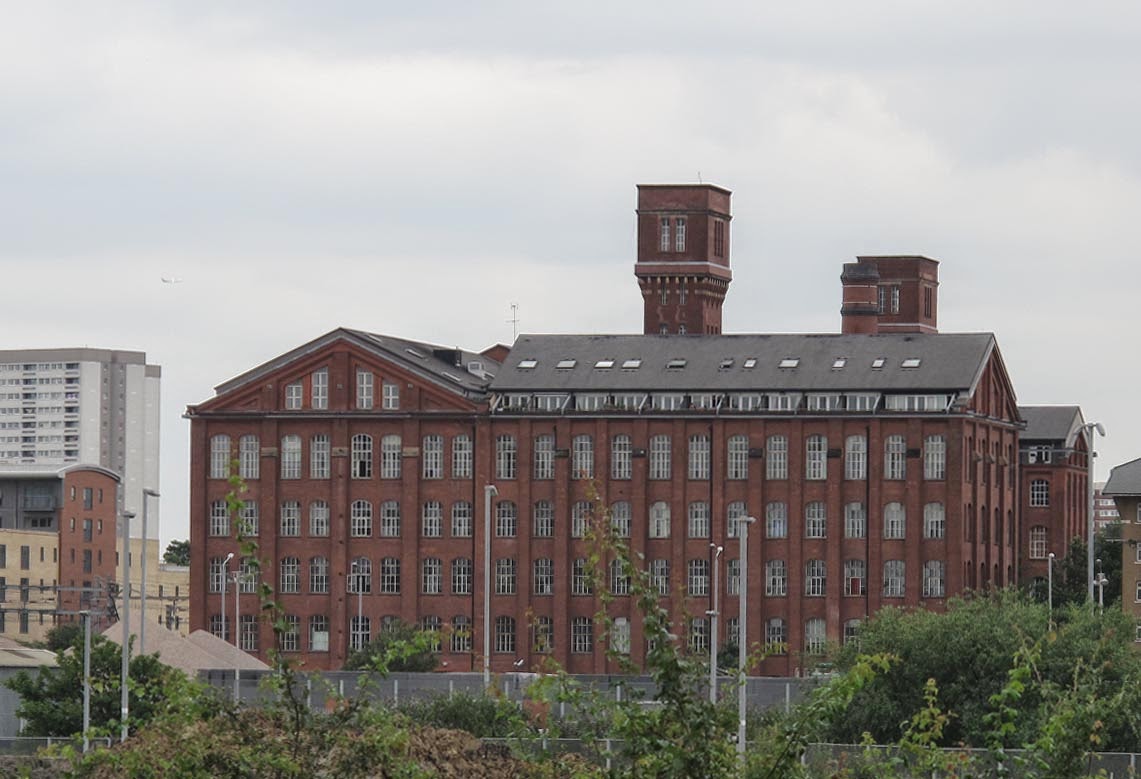 We passed the famous matchstick factory, at the end of our walk: Barbara Windsor's grandmother worked here.

Our thanks to Bob Gilbert for leading a fascinating walk and to the Senior BEEs for their contributions and participation.
Posted by The Building Exploratory at 10:04