The First in a Stream of Wandle Treasures

Following the launch of The Wandle Treasure Hunt project, various treasures from our volunteer-researchers have been flowing in. 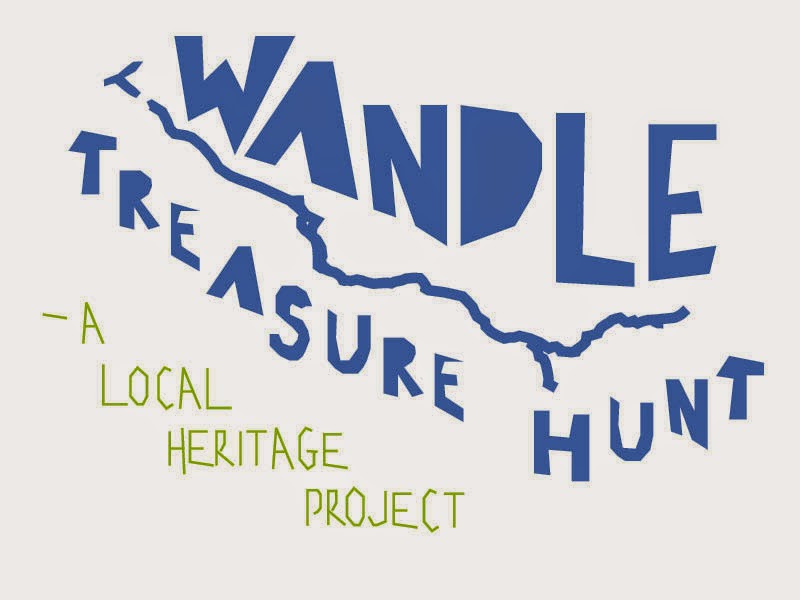 During sessions in December 2014 at the Croydon Archives and the Sutton Local Studies & Archives Centre, the participating volunteers were given free training in archival research. Themes being explored include: people’s histories, flora and fauna, objects, listed buildings and industrial heritage artefacts as we try to discover the forgotten and overlooked ‘treasures’ along  and associated with the River Wandle.

The rich history of the area has made for some interesting discoveries so far, and we'd like to share these with you across the project.

Once such recently uncovered 'treasure' is the Grotto located in Carshalton Park. 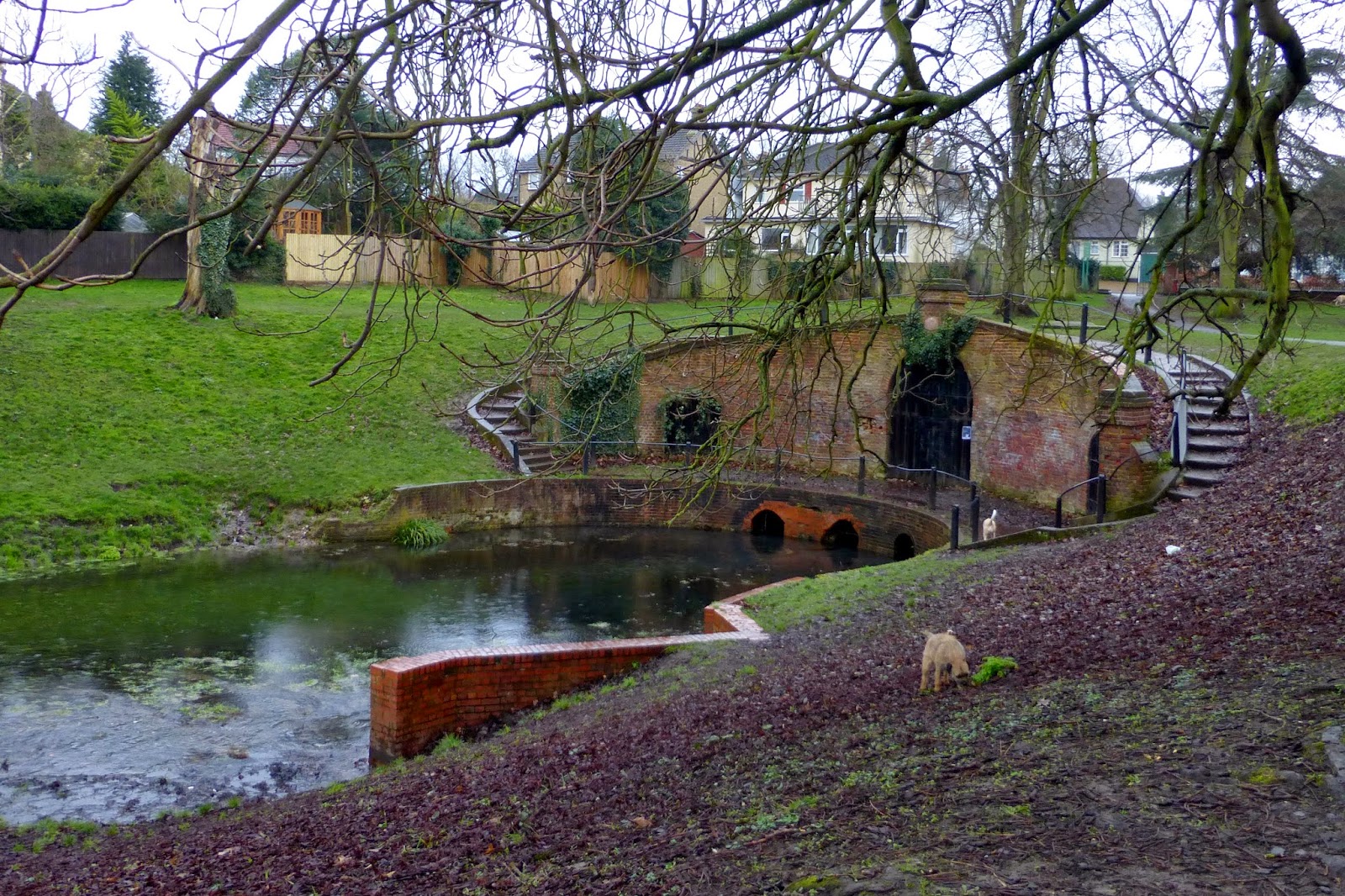 During the 18th Century, the Scawen Family were lords of Cashalton Manor, and owned the much of the surrounding land, which included the present day Park area. The Grotto was built in 1724 to represent the aims and ambitions of the family. It was designed by Thomas Scawen and was originally adorned with Griffin statues, which represented the Scawen Family badge. The Grotto was also decorated with seashells and coloured glass, which have now disappeared leaving only the brick wall structure. However, some of the original floor tiles have survived to this day! 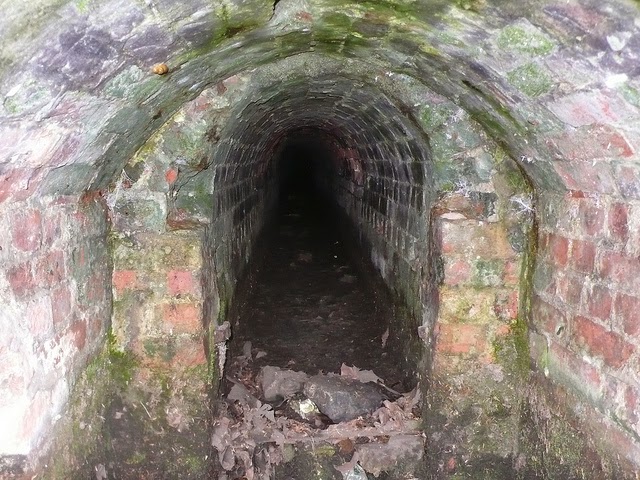 The Grotto is now owned by the London Borough of Sutton, and is a Grade II listed building of national importance because it provides an early example of the grotto form within landscape architecture – one of few constructed before 1700 that have survived.

It also represents a rare and significant means of marking the start of the Carshalton branch of the River Wandle at the head of the formal canal. A channel from the canal originally fed into the mill pond for the Grove Mill which had the only overshot water wheel on the Wandle. 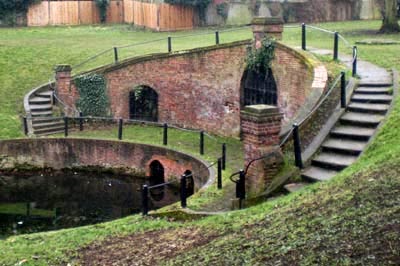 This historic structure was chosen by one of


Posted by The Building Exploratory at 12:28