A day at the Park for the Senior BEE's

There was much excitement in the office this week when we got a message from the London Legacy Company to say we had won tickets for the Senior BEE's to visit the Olympic Stadium during the Paralympic Games at the end of August! 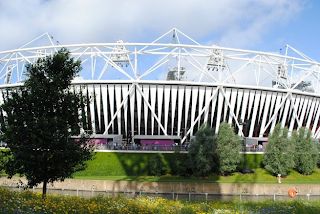 The Stadium last week! Aimée was luck enough to be there for the first day of Athletics!

The BEE's have been following the development of the park with great interest since the plans were announced. Along the way they have been invited by Hackney Olympic Team and the Legacy Company to comment on the master plans for the olympic site and for Hackney Wick. 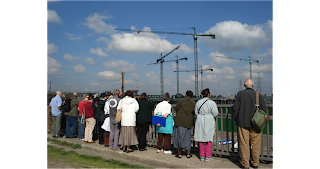 Back in 2007 as part of our Winning Places project, they had a tour of the park while development was in its early stages and have since made to visit to Holden Point to view the developments from above, but for most of the BEE's this will be their first chance to see the Olympic Park in all its glory. We (and they) can't wait! 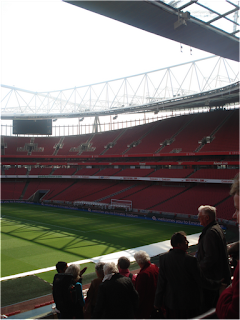 The BEE's at Emirates Stadium for Winning Places


Posted by The Building Exploratory at 16:46